To relive the past of the Ransom House is to experience the history of Buffalo and the people who shaped her destiny.  For several decades before and after the turn of the 20th century, Buffalo was one of the more robust and thriving communities in the United States.  Its vitality and growth attracted new residents from all walks of life, including the fascinating succession of families who have resided at 267 North Street. 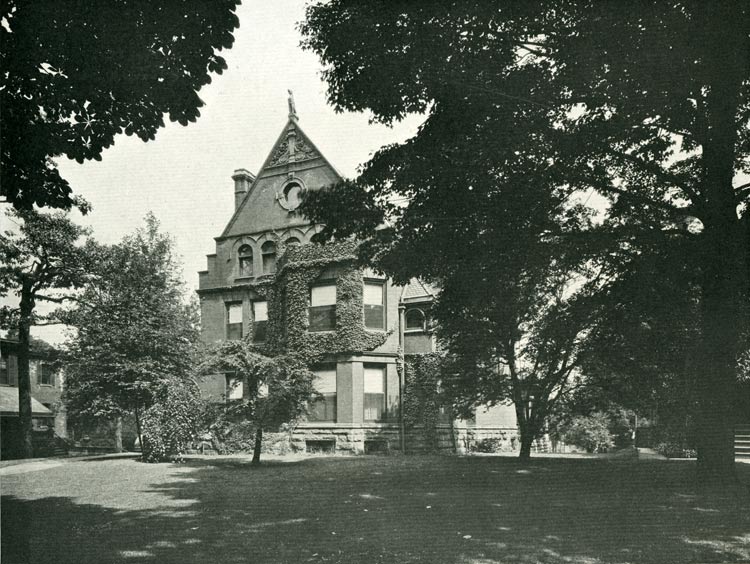 The city’s fortunes have paralleled that of the stately house at 267 North Street.  From Buffalo’s reign as “Queen of the Great Lakes” to her recent renaissance, the Bemis-Ransom house has paralleled the city’s fortunes.  During the home’s centennial year of 1983, it was selected as the Decorator’s Show House by the Junior League of Buffalo. 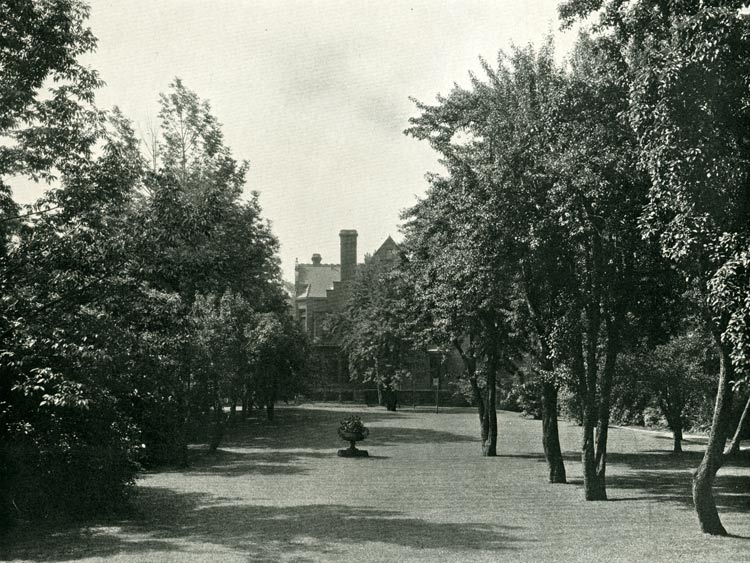 The parcel of land on which this house rests belonged to a succession of prominent Buffalonians.  One of the early owners was Jesse Ketchum, the religious and educational philanthropist.  Mr. Ketchum was at the time the largest single owner of land outside the North Street boundary line of the city. 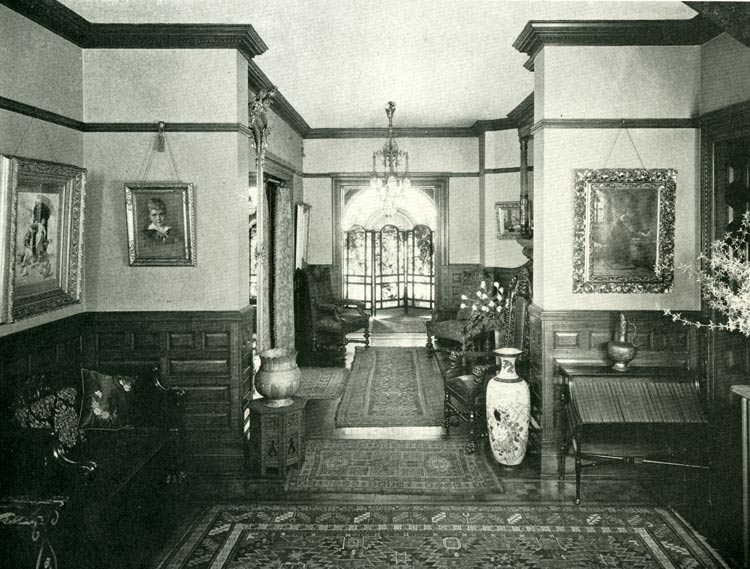 Another prominent owner was Theodore Coburn, grandfather of Mrs. Ansley Wilcox, in whose home Theodore Roosevelt took the presidential oath of office following the death of President McKinley.  Other important owners of the land were Samuel Pratt, first president of the Buffalo Female Academy (forerunner of the Buffalo Seminary); Pascal Pratt, his brother, a founder of the Manufacturers and Traders Bank (M & T), and William P. Letchworth, co-founder, with the Pratts, of the Pratt and Letchworth Company, which specialized in saddle hardware as well as iron and steel casting. 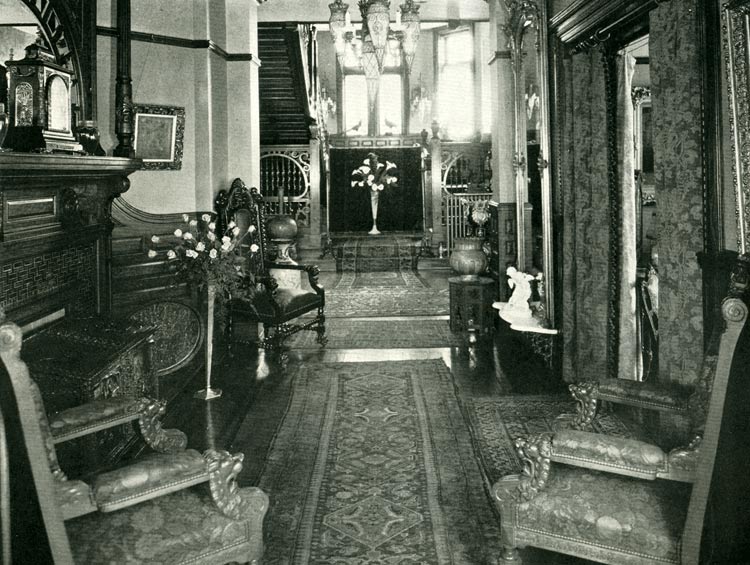 John Muzzy Bemis, a local lumber baron, and his wife, Mary, purchased the land in 1883 to build a home for their family.  To that end, they hired noted architect, Joseph Lyman Silsbee, of the Buffalo firm of Silsbee and Marling, to design an appropriate home for their family of five.  With offices in Albany, Syracuse, Buffalo, and Chicago, Silsbee had become well known for his domestic and club designs.  He drew the plans for the Bemis house in early Queen Anne style.  A few years later, following architectural trends, he was designing in the Shingle Style (as it is now called), and then in Richardson Romanesque-type design. 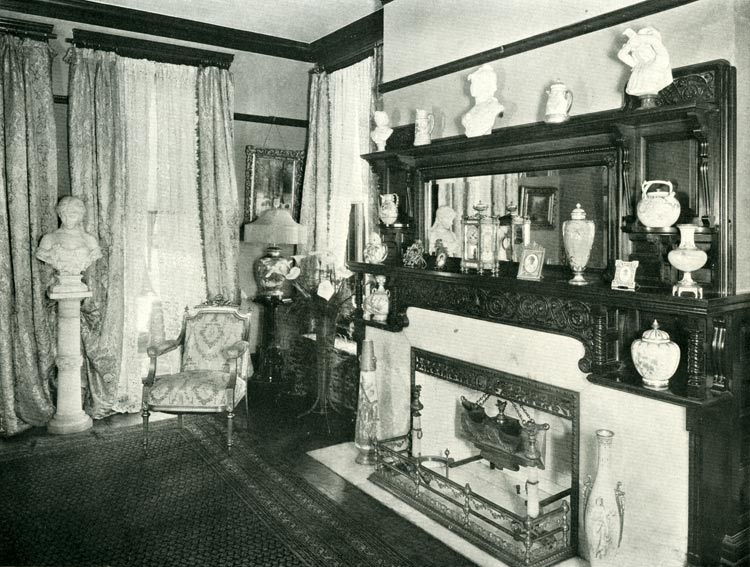 The Queen Anne style was popular in America during the 1880’s and 1890’s.  The exterior ornamentation and the soaring lines help to distinguish the house, which to the best of our knowledge is one of only two surviving works by Silsbee and Marling in Buffalo.  It was and is a showplace that would be virtually impossible to reproduce today. 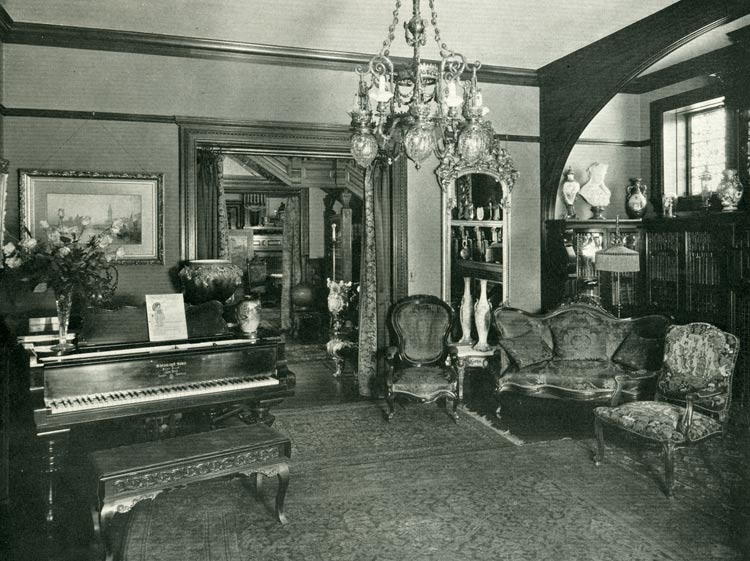 Silsbee is remembered as the first employer of a young draftsman, Frank Lloyd Wright.  In his Chicago office during Wright’s employment in1887, Silsbee introduced him to architectural procedures and design, and instilled in him an initial appreciation of Japanese art. 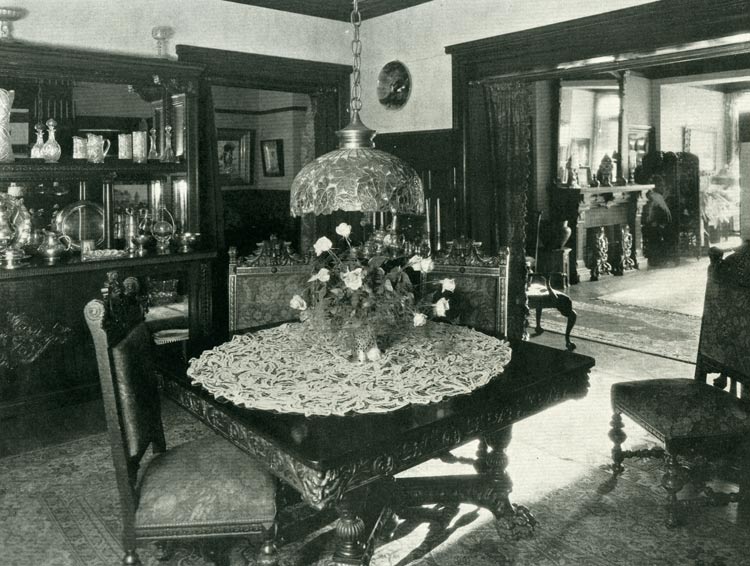 Eventually, John Bemis sold the house on North Street to Dr. Robert F. Campbell, a physician, who used the home as a residence and a medical office. 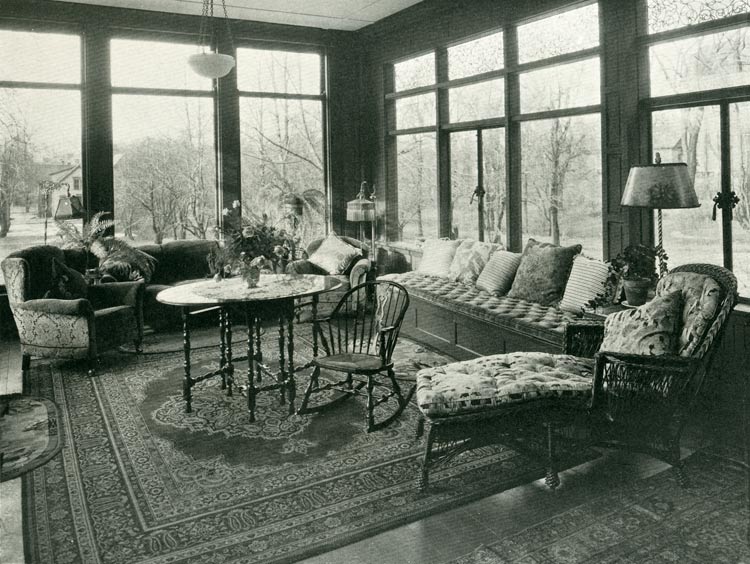 In 1906, the executors of Mrs. Campbell’s estate sold the house to Mrs. Melodia Blackmarr Jones, wife of Captain Joseph Thomas Jones.  Three generations of the Jones Family were to own 267 North St. for nearly forty-nine years.